A name with an old flavour

The name Cathedrae brings with it the history of the seat 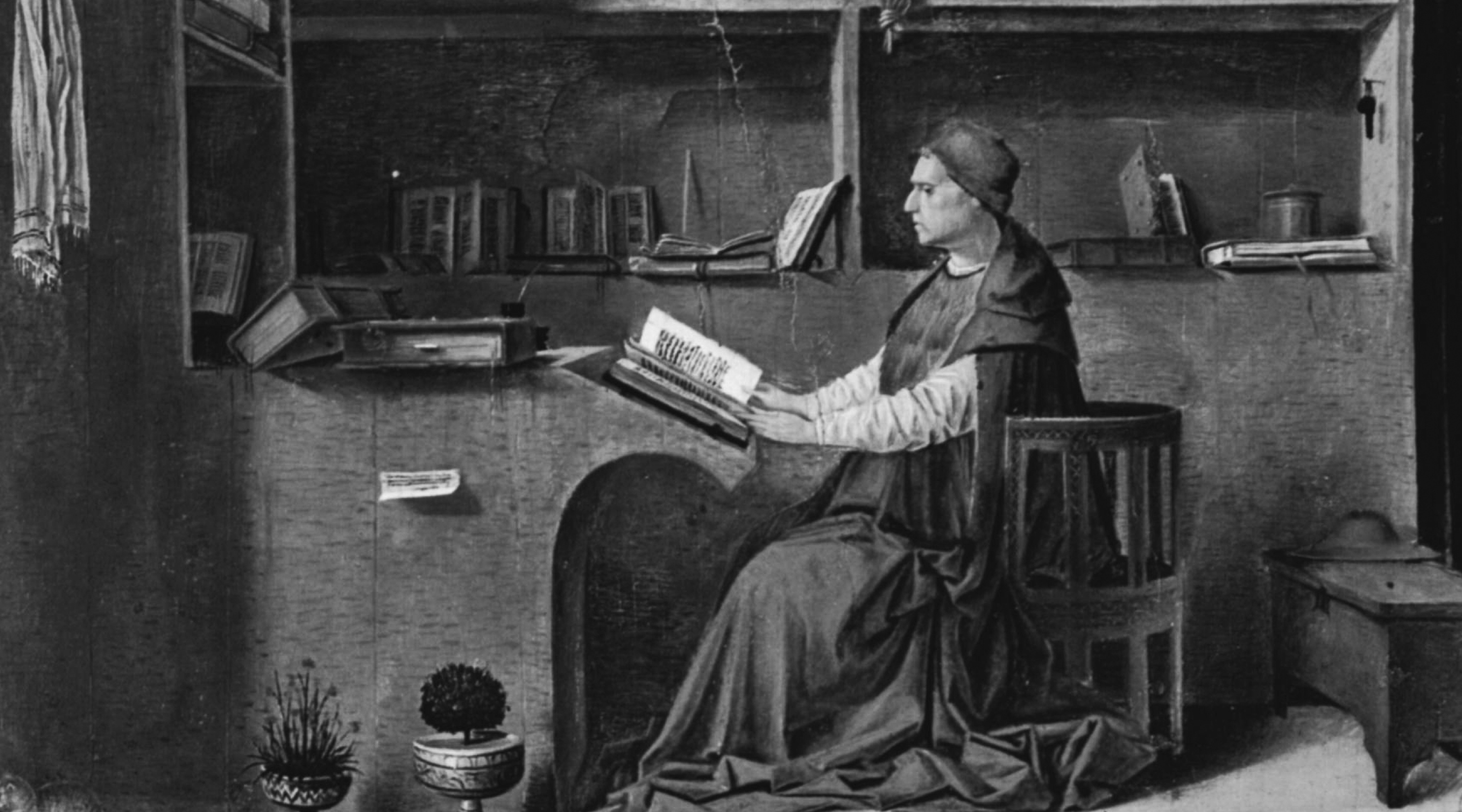 The word was more particularly applied to a seat with a back but no arms, whereas the sella, however splendid in its material or dignified in its associations, had neither.

The back was usually curved or hollow, and low enough for the arm to rest upon it with ease, as in the preceding illustration, taken from Sir William Hamilton’s work on Greek vases. On the cathedra is seated a bride, who is being fanned by a female slave with a fan made of peacock’s feathers; under her feet is a footstool.